The Garraway Hotel sits on the original site of the first commercial establishment in Roseau, the capital city – hence its address No 1 Bay Front, Roseau which was eventually changed to One Dame Eugenia Charles Boulevard following the naming of that site in honor of the Caribbean’s and Dominica’s first female Prime Minister.

Situated in the historic French Quarter of Roseau, the Garraway Hotel is adjacent to the Old Market where slaves were once bartered and sold in the nineteenth century. The old Post Office which was constructed in 1910 and which now houses the Roseau Museum is a must for history lovers. The surroundings are enhanced by a number of Creole town houses built in that era and distinguished by their wooden fretwork. 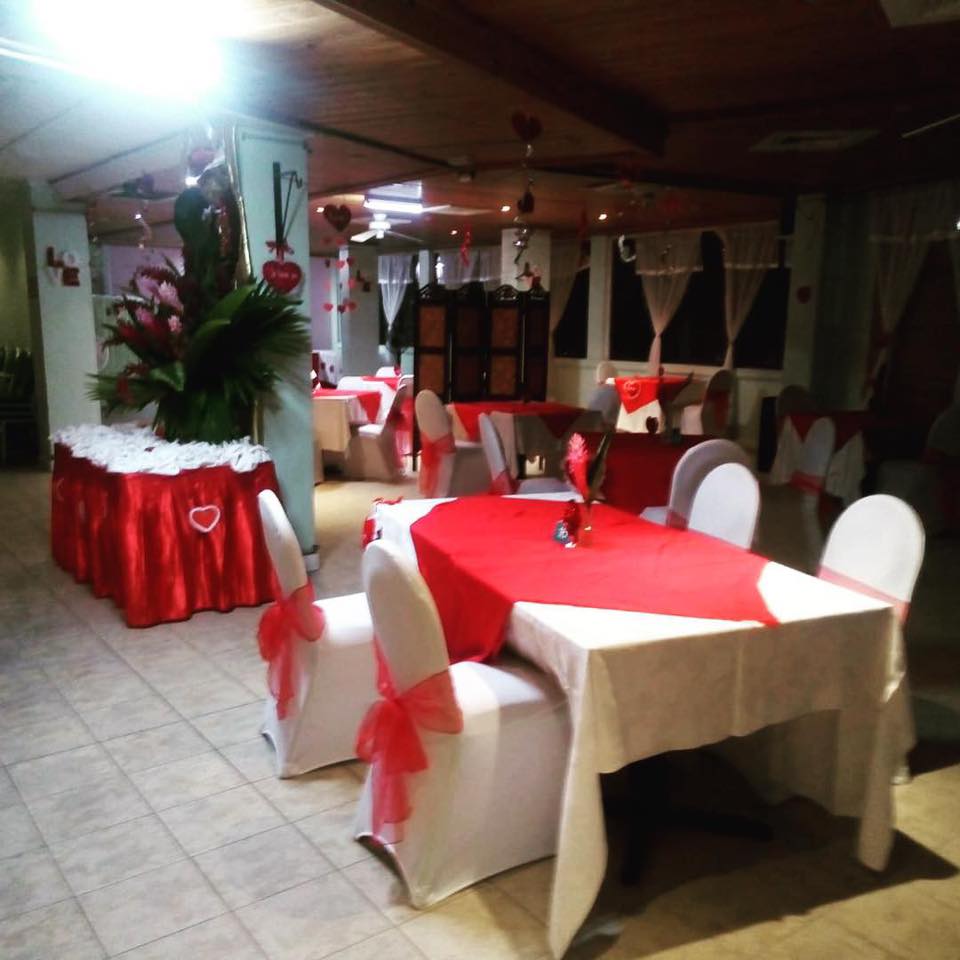 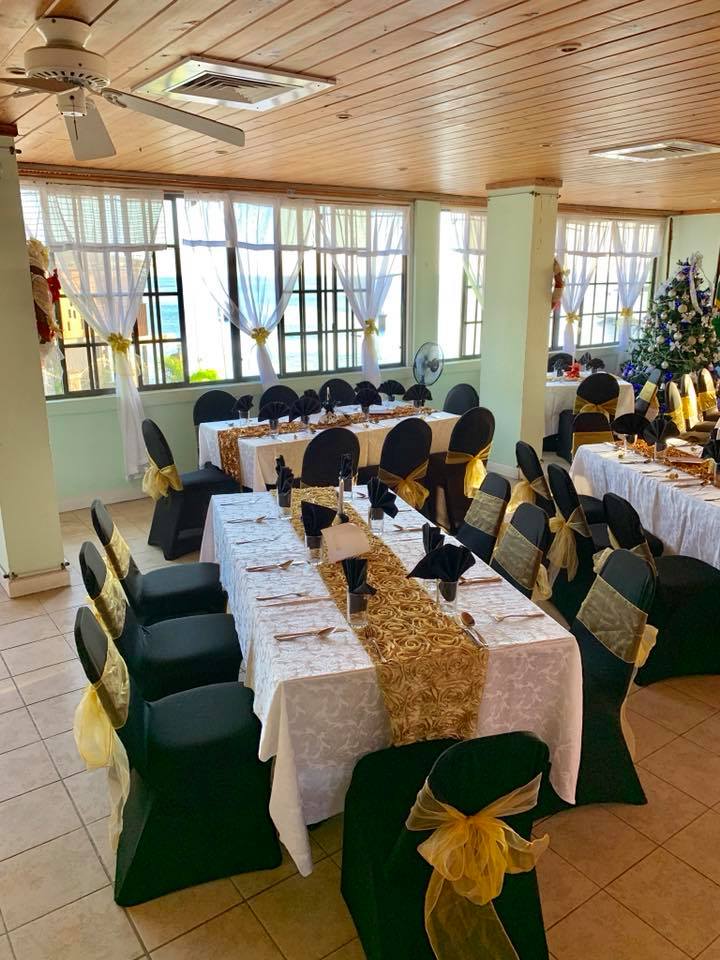 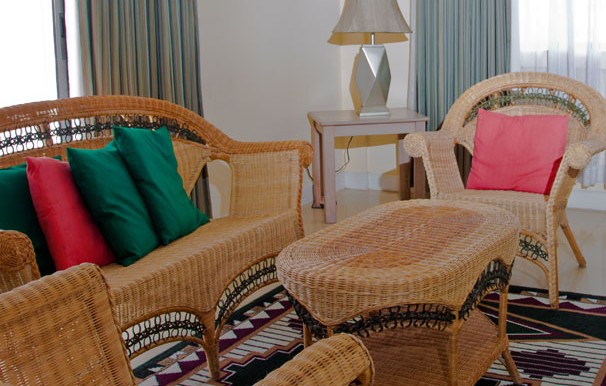 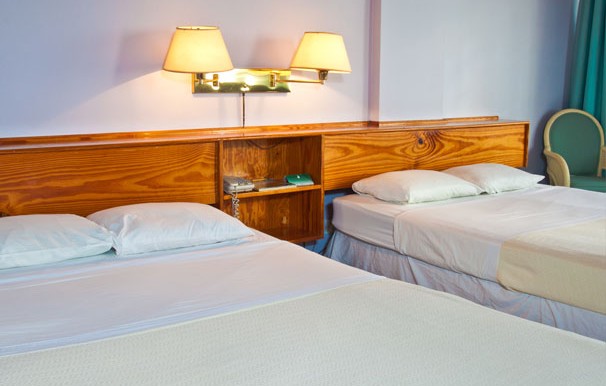