Your Partner, Your Bank

The National Bank of Dominica Ltd (NBD) has its origins from March 1978 when it started its operations as National Commercial & Development Bank. From those embryonic days, it has become the largest Commercial Bank on the island. It subsequently ceded its developmental role to the AID Bank. In December 2003, the Bank privatized it holdings and became National Bank of Dominica Ltd.

Throughout the intervening period, the Bank became a household name in Dominica and to the Dominica Diaspora. It earned a reputation of being innovative, product savvy, able to promptly respond to the needs of the indigenous communities which it served while, at the same time, embracing cutting edge technology in delivering these goods and services. 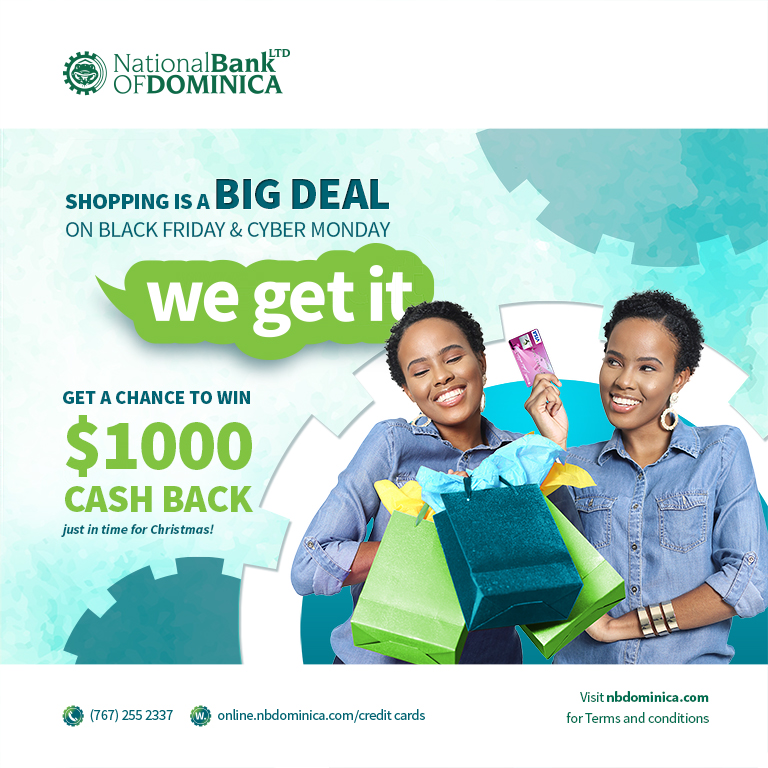 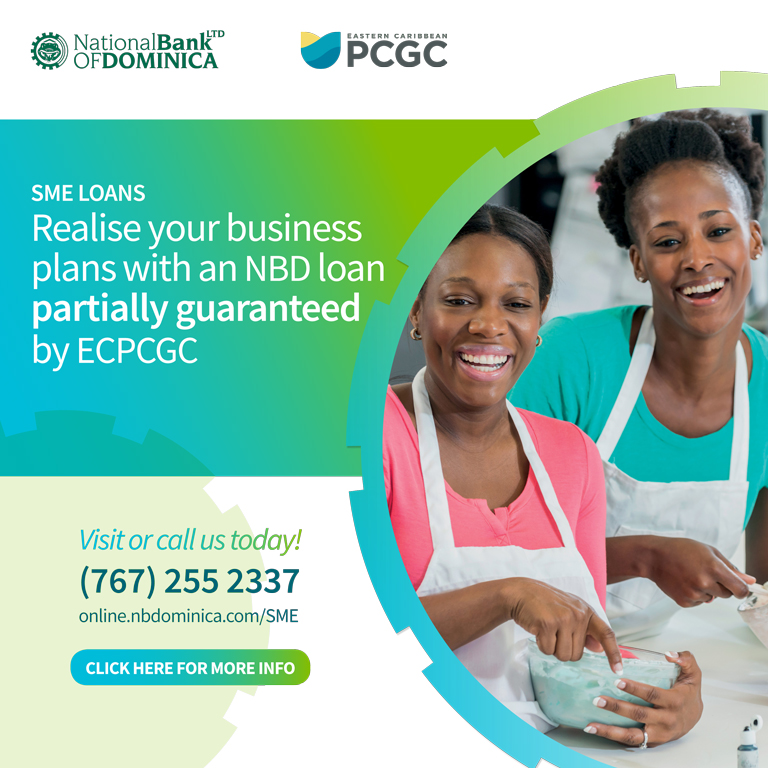 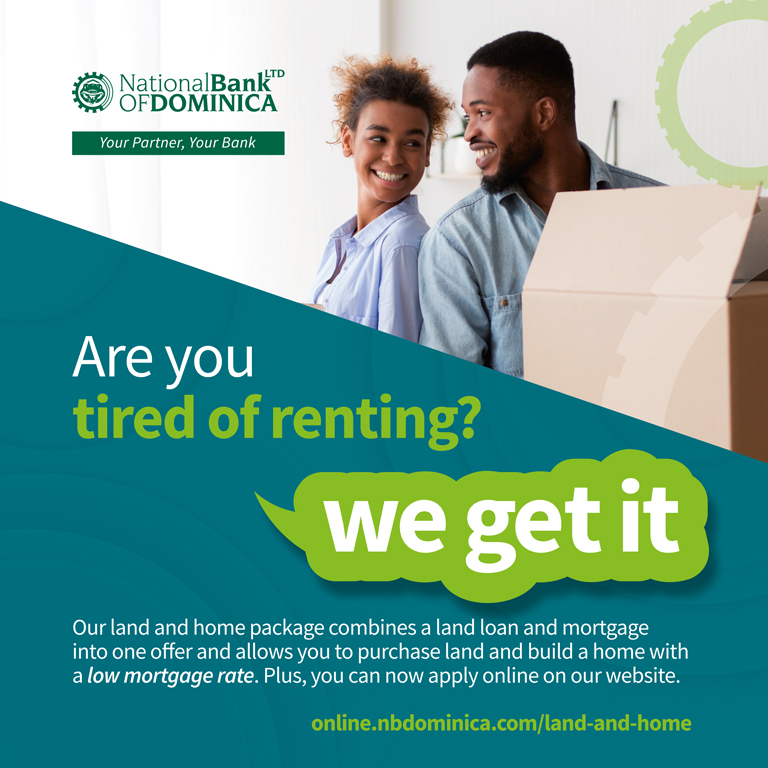 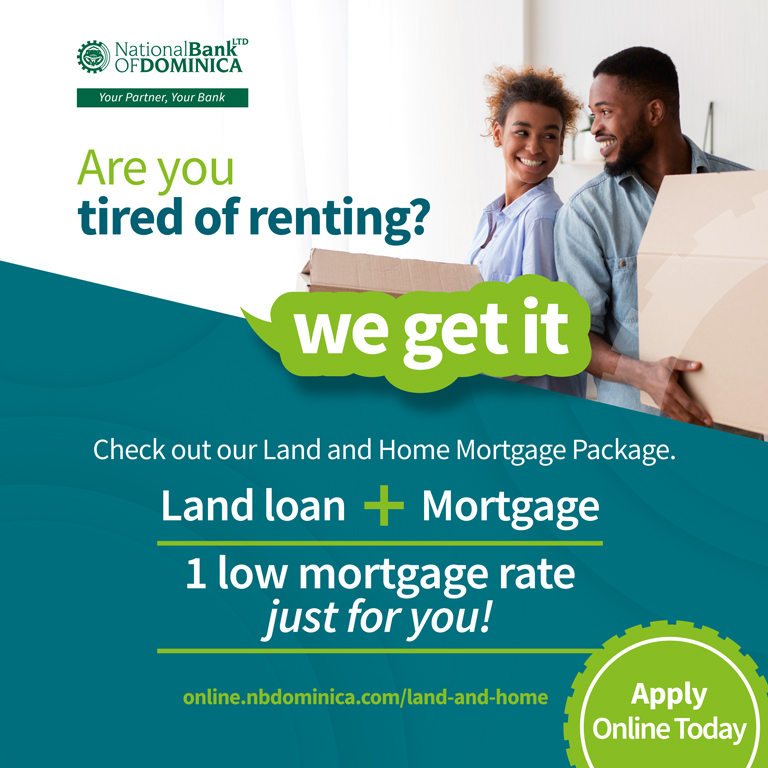 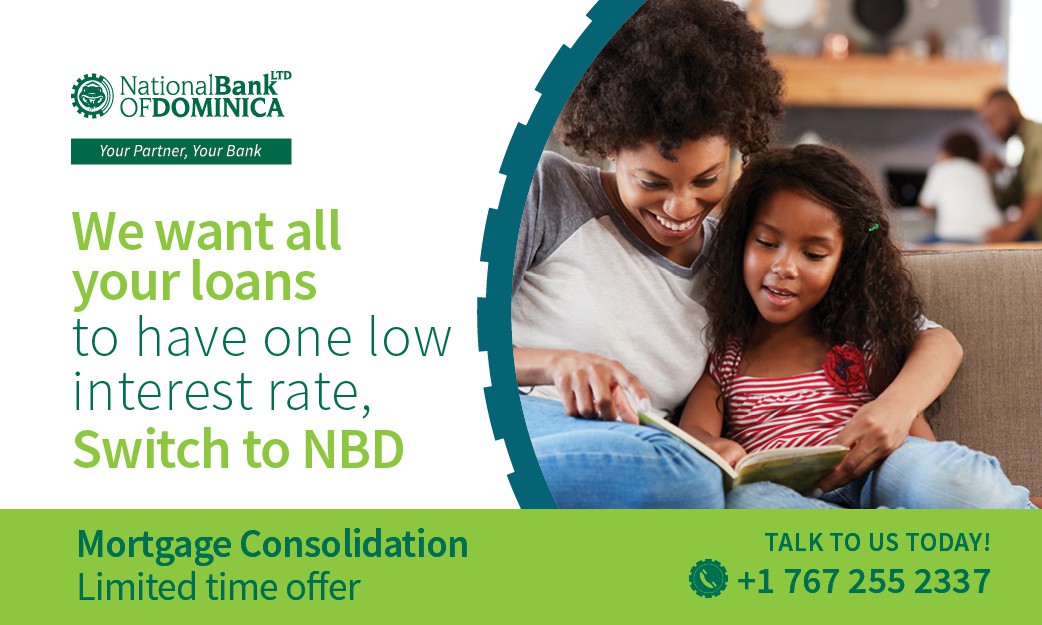